Unlike you and I the dog has a third eyelid. Cherry eye is the herniation of the gland behind this third eyelid. This herniated gland will hang out of the corner of the eye appearing like a large cherry, thus called a cherry eye. Bulldogs in general have a genetic weakness of this glands normal […]

Comments Off on Cherry Eye

Because of their Brachycephalic nature (short noses) every bulldog has an elongated soft palate to some extent. This is the most common breathing disorder. The soft palate is the flap of skin at the back of the throat. If the palate is too long and thick, it blocks the airway making it difficult for the […]

Comments Off on Elongated Soft Palate

Bigulldogs.com warns that Bulldogs are extremely prone to heat exhaustion. These are a few recommendations from The BIGBULLDOG that will keep your Bully, fat and happy as the summer temperatures soar. __ We live in a climate of southern California where the average low winter temps fall to 30 F in the winter and climbs […]

Comments Off on Heat Exhaustion

Warning Against The Bordetella Vaccination

Q – Two weeks after purchasing our new Bully, Max from you we took him to the Vet for another DHPP Puppy Booster. Our Vet recommended that in addition to the booster that we give him a Bordetella vaccine. One day after receiving the vaccine, Max began to cough, stopped eating and become lethargic. He developed pneumonia […]

Comments Off on Warning Against The Bordetella Vaccination

I have tried many types of food throughout the years. I know the sales pitches regarding most, too much corn, too many byproducts, it goes on and on. I have landed on IAMS and have experienced good luck with it. The dogs like the taste, look good and have nice solid poops. How many of […]

Comments Off on Pet Food

THE VET can be your BULLDOG & your WALLETS worst nightmare? What I am about to write is merely my opinion. However these opinions were derived based on factual occurrences that I have been privy to in my many years as a lover and breeder of the mighty BULLDOG.  After carefully researching Bulldogs, you must […]

Comments Off on Vets & Your Bully – Choose Wisely

Q- BigBulldog my 12 week old Bulldog puppy has been coughing and wheezing for the past few days so we took him to the Vet. He was diagnosed with a Hypoplastic Trachea. The Vet told us that he would continue to get worse and we will probably have to put him to sleep. This really […]

Comments Off on Hypoplastic Tracheas in English Bulldogs and French Bulldogs

Question: Hello, it seems like recently my 12 week old English Bulldog puppy has developed a red rash on his belly. What should I do? The BigBulldog: Don’t panic, a red rash localized on your puppies belly more often that not may be due to his or her belly brushing against the grass. Often times […]

Comments Off on Red Rash on English Bulldogs Belly? 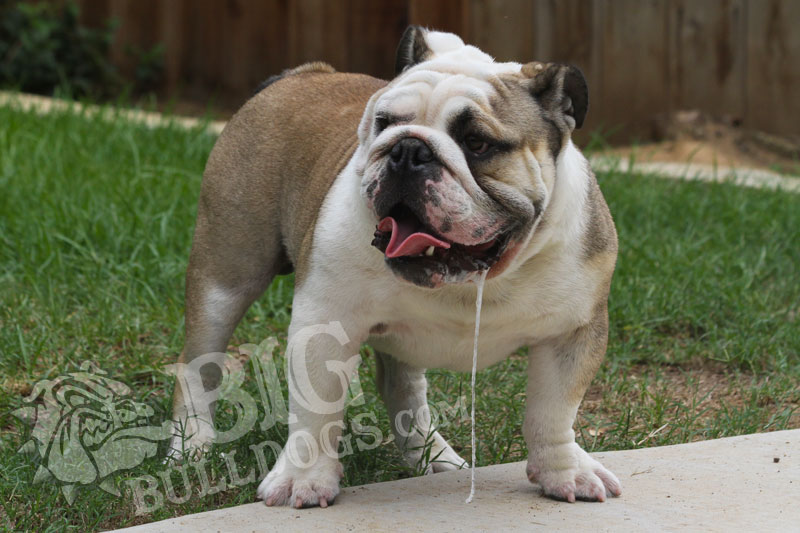 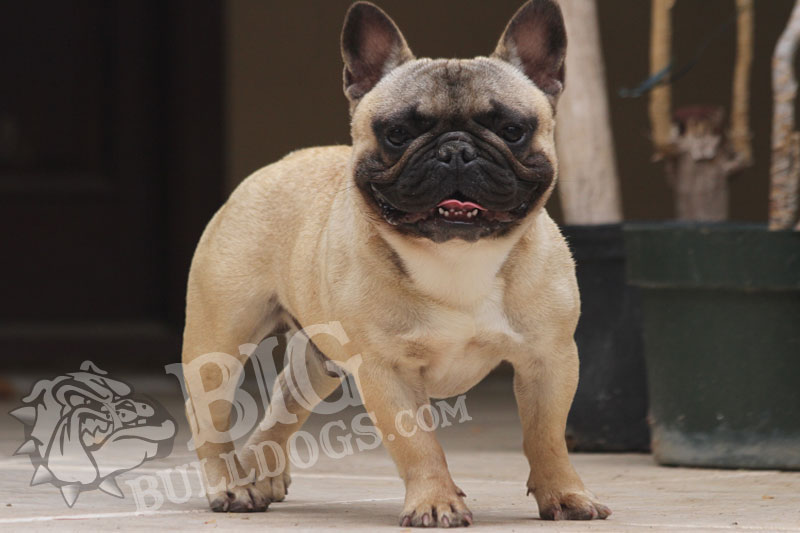 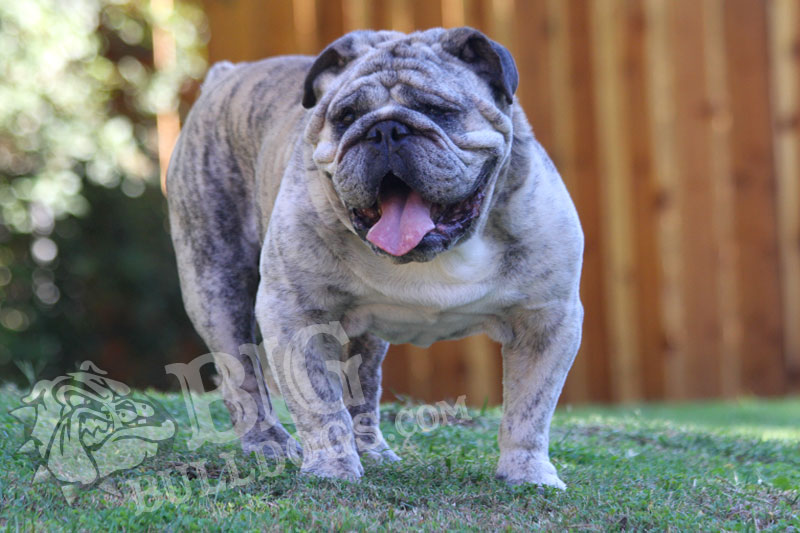 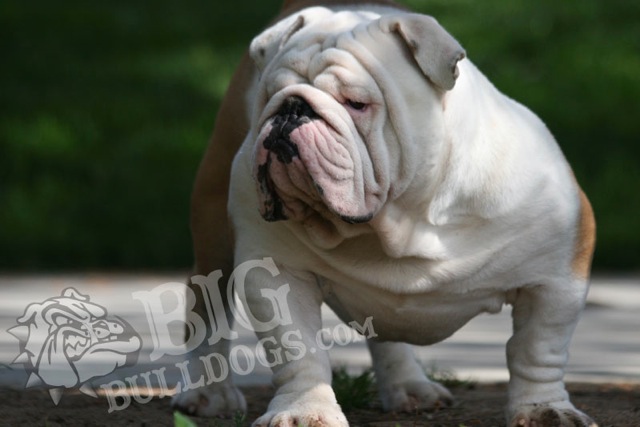 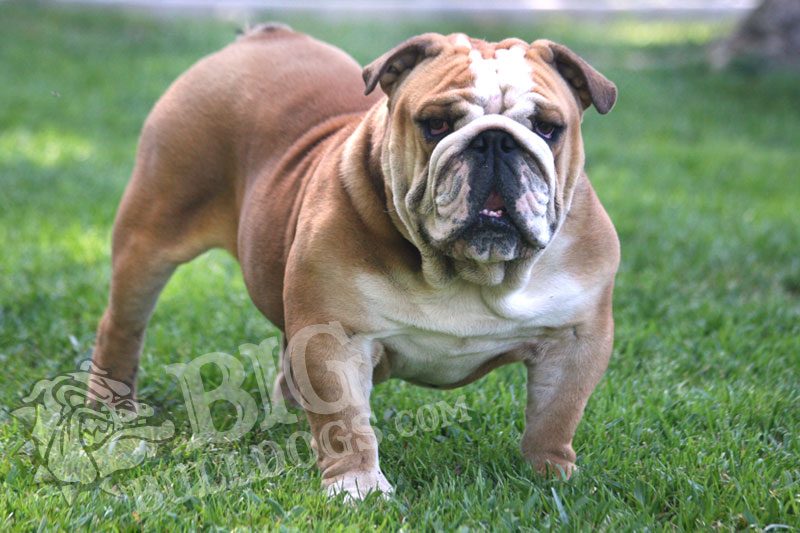 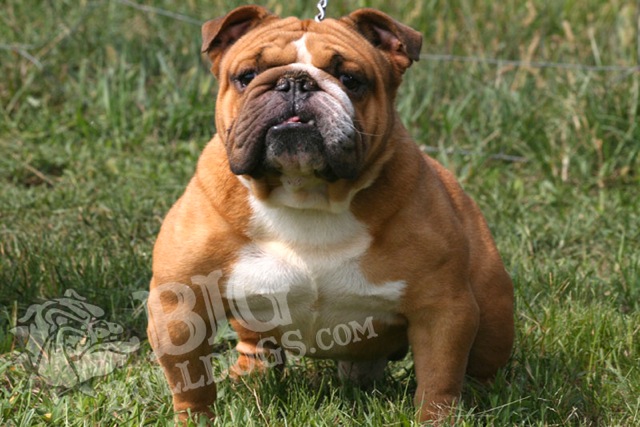 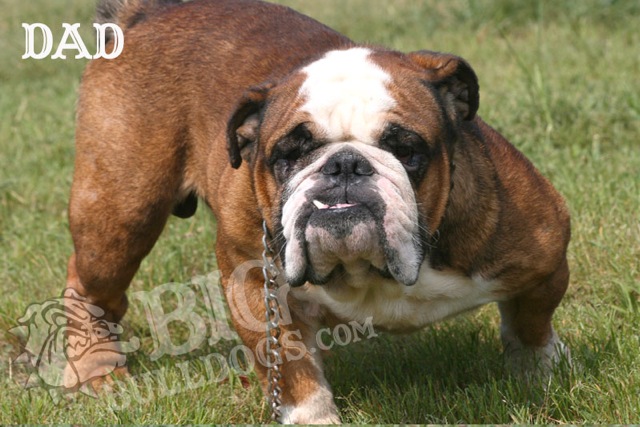 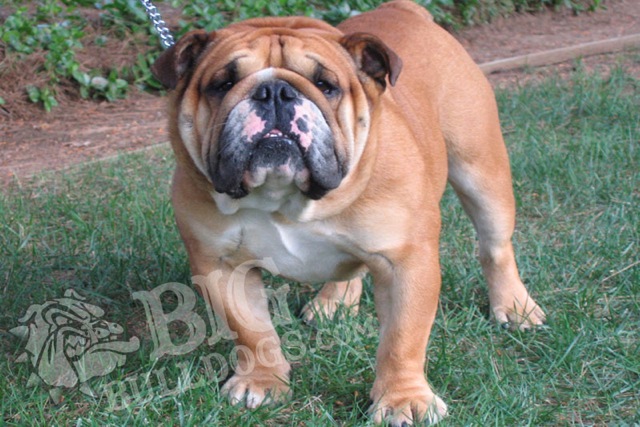 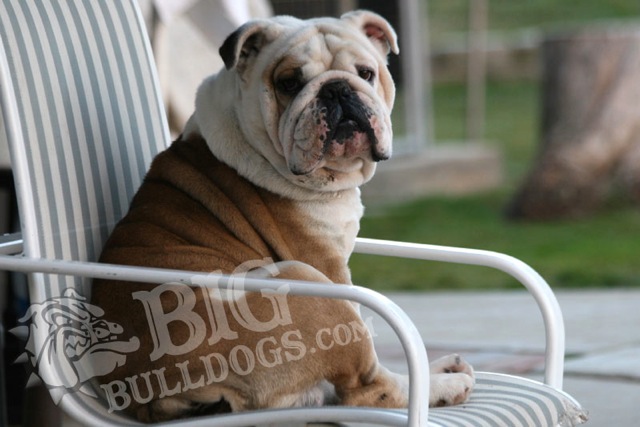 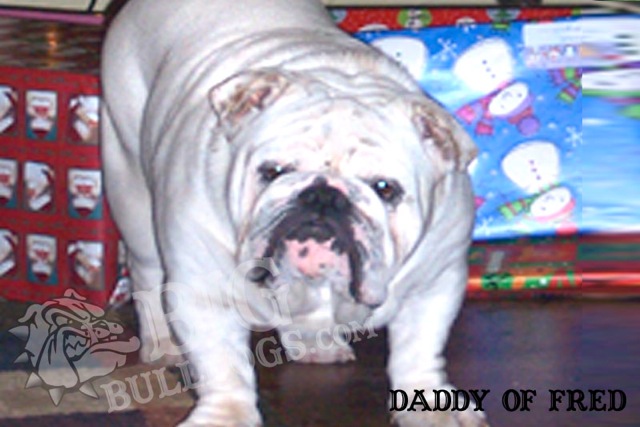 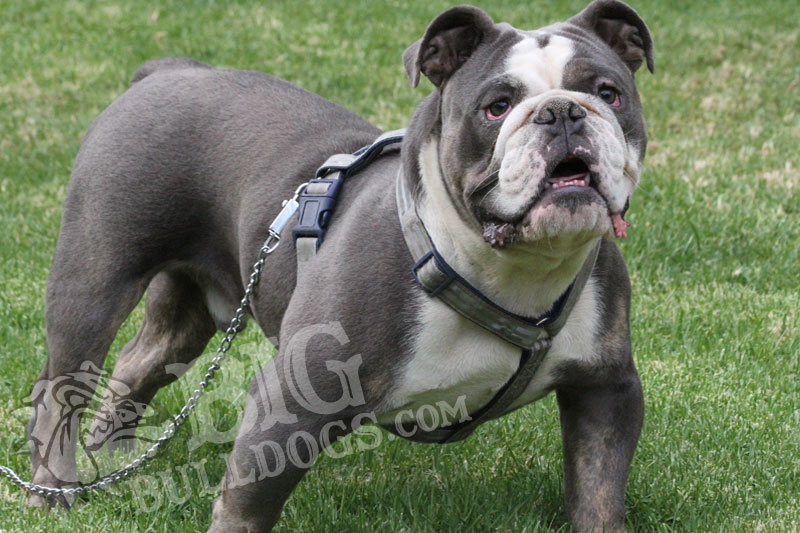 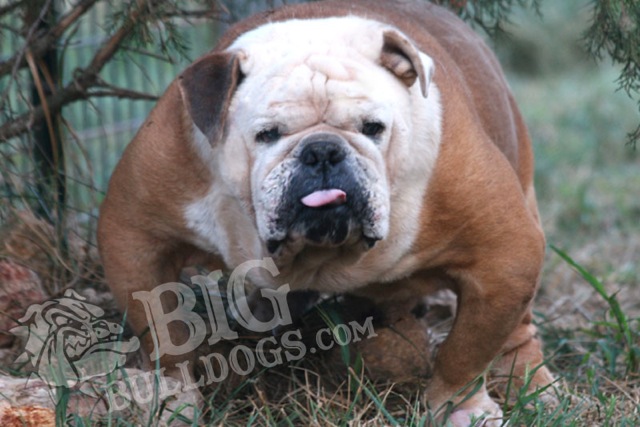 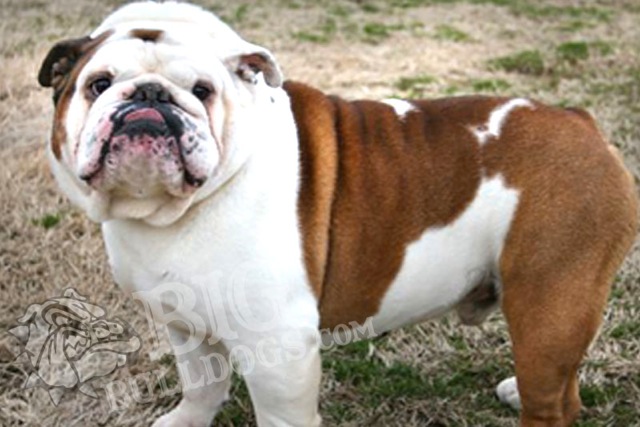 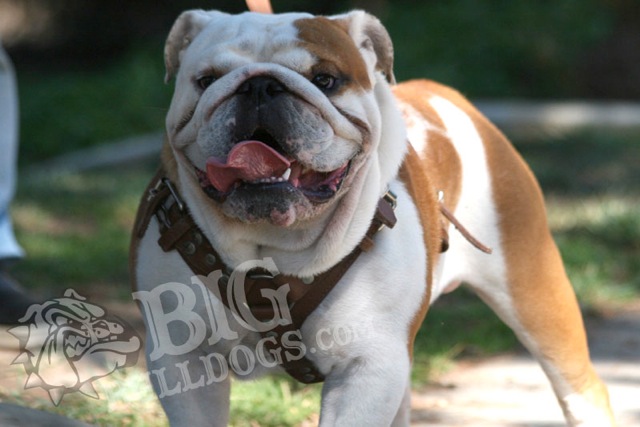 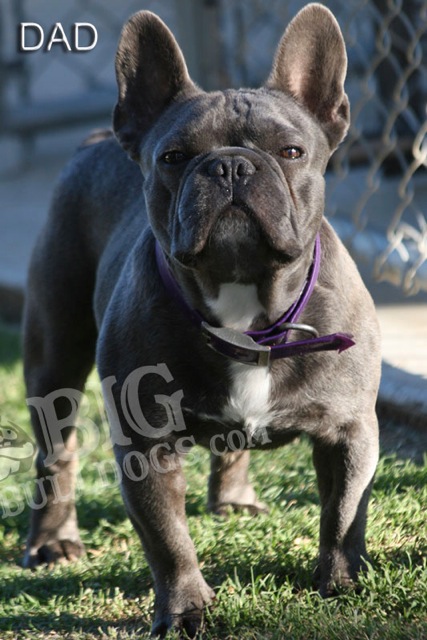 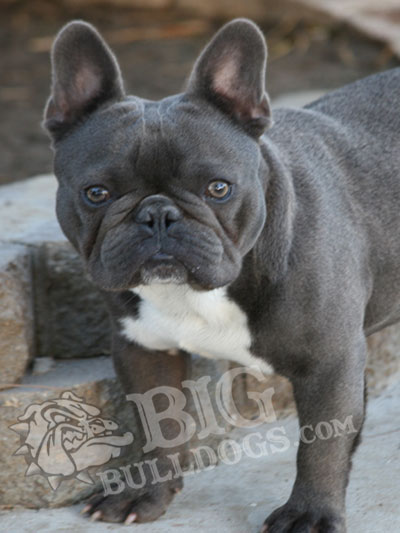 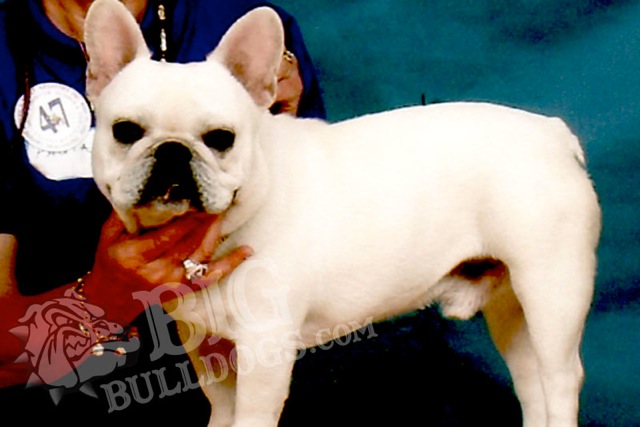 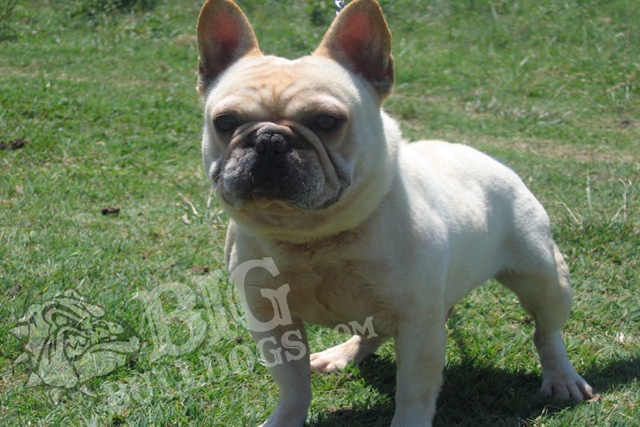 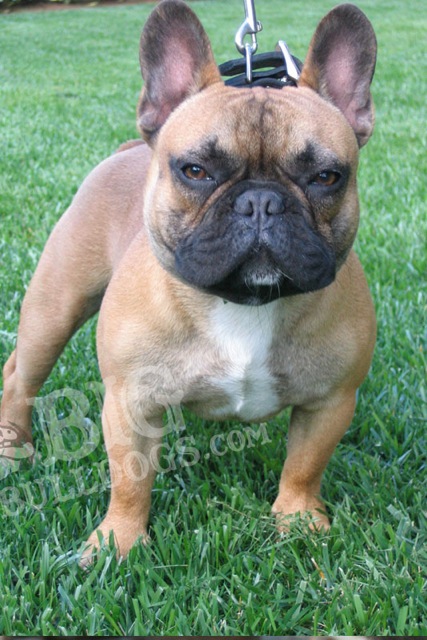 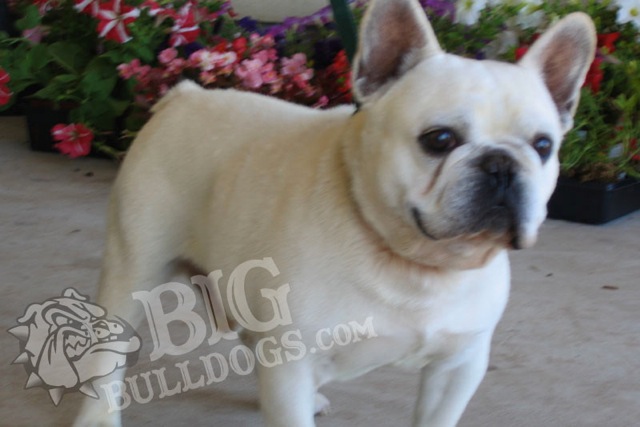 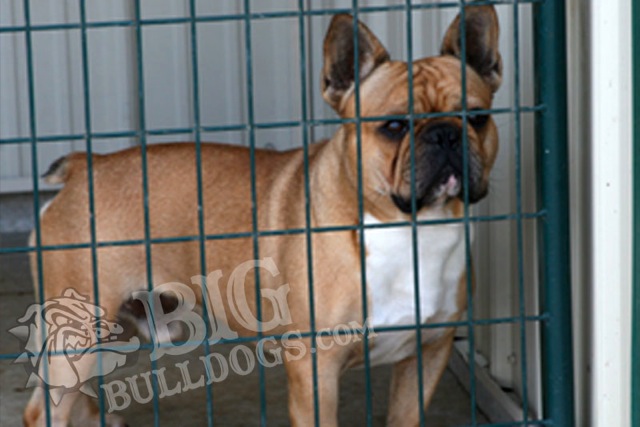