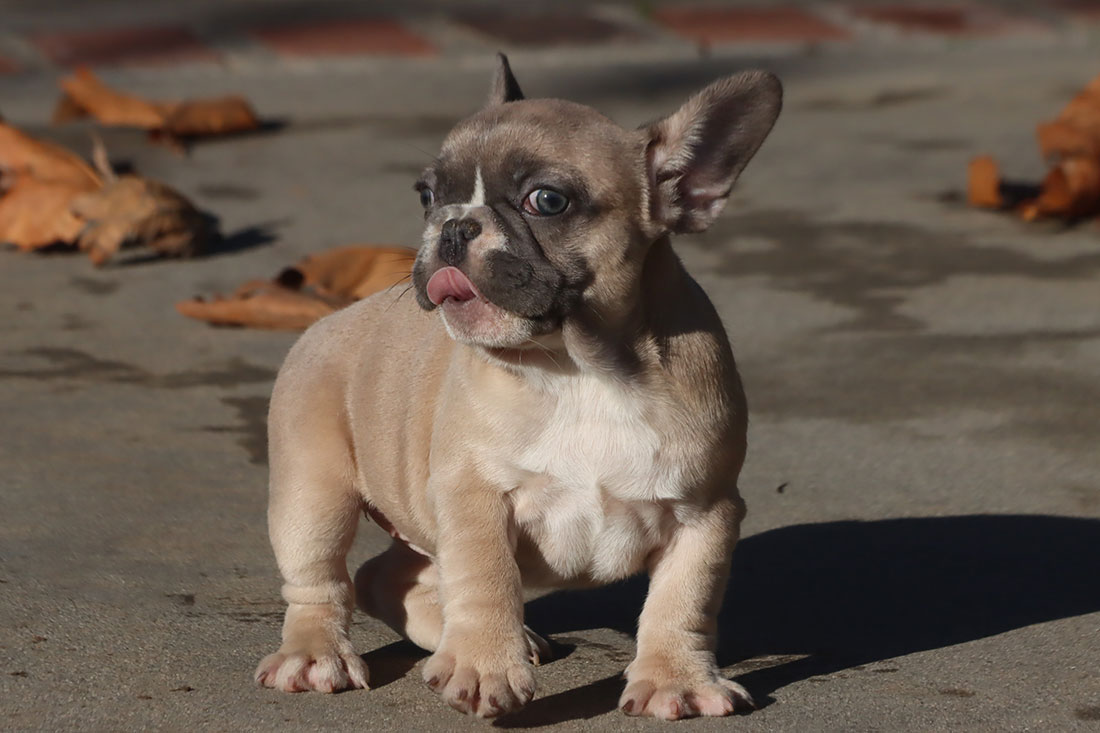 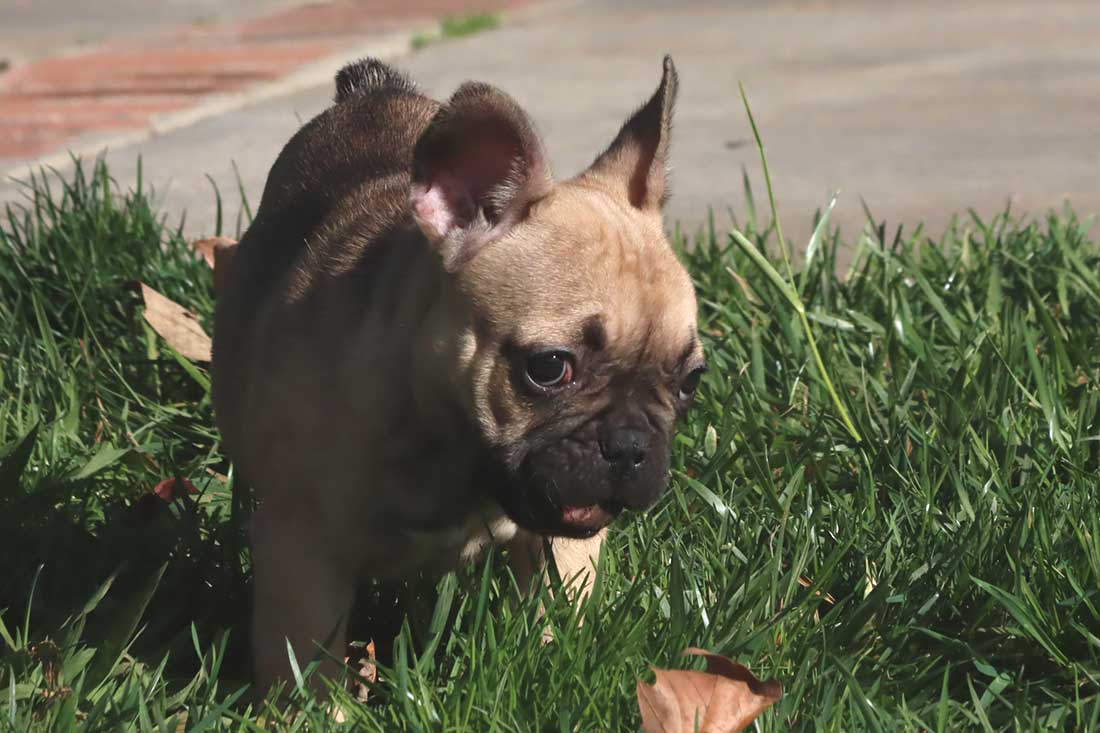 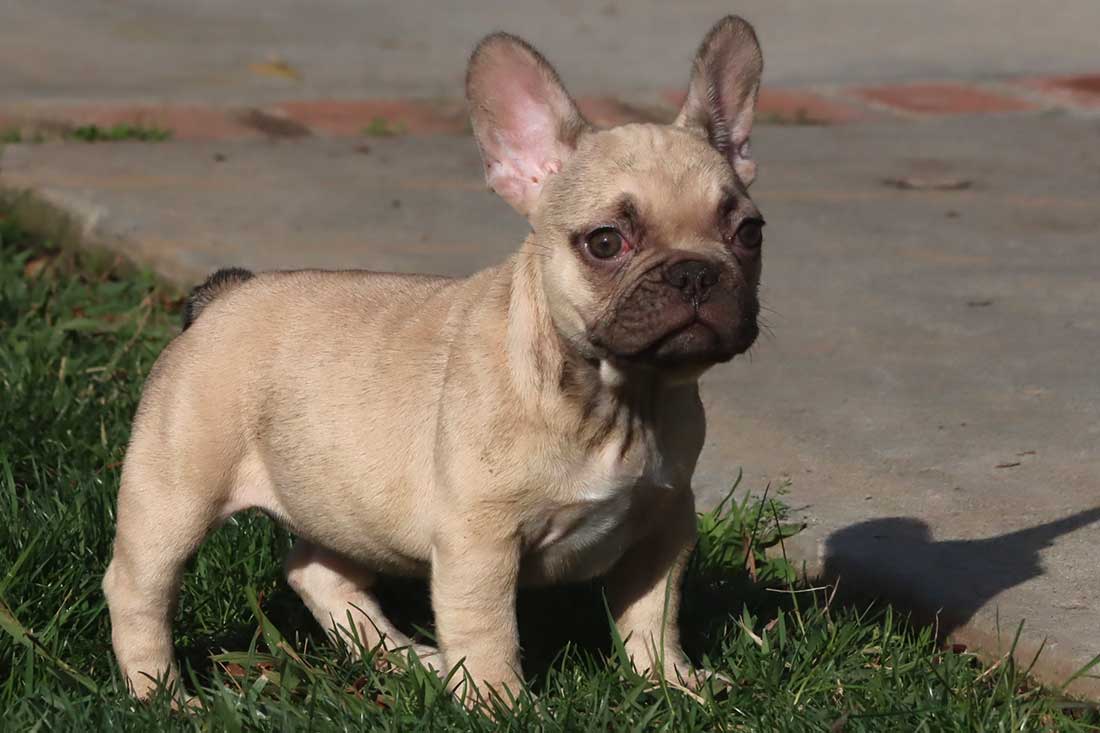 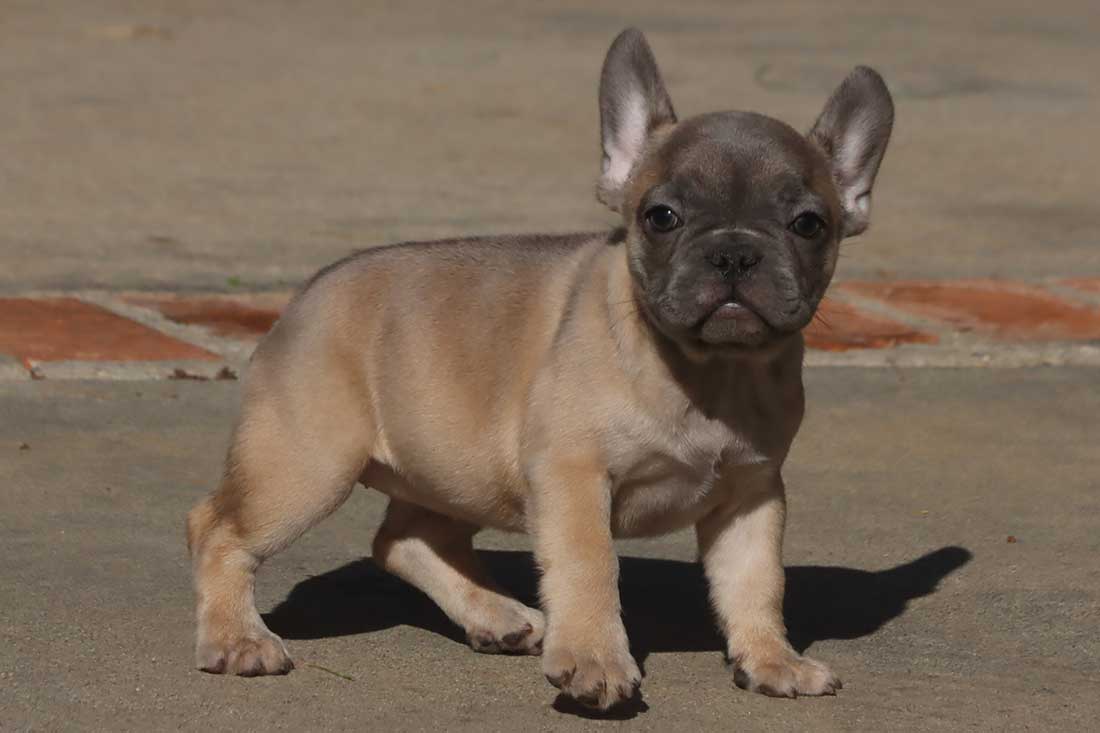 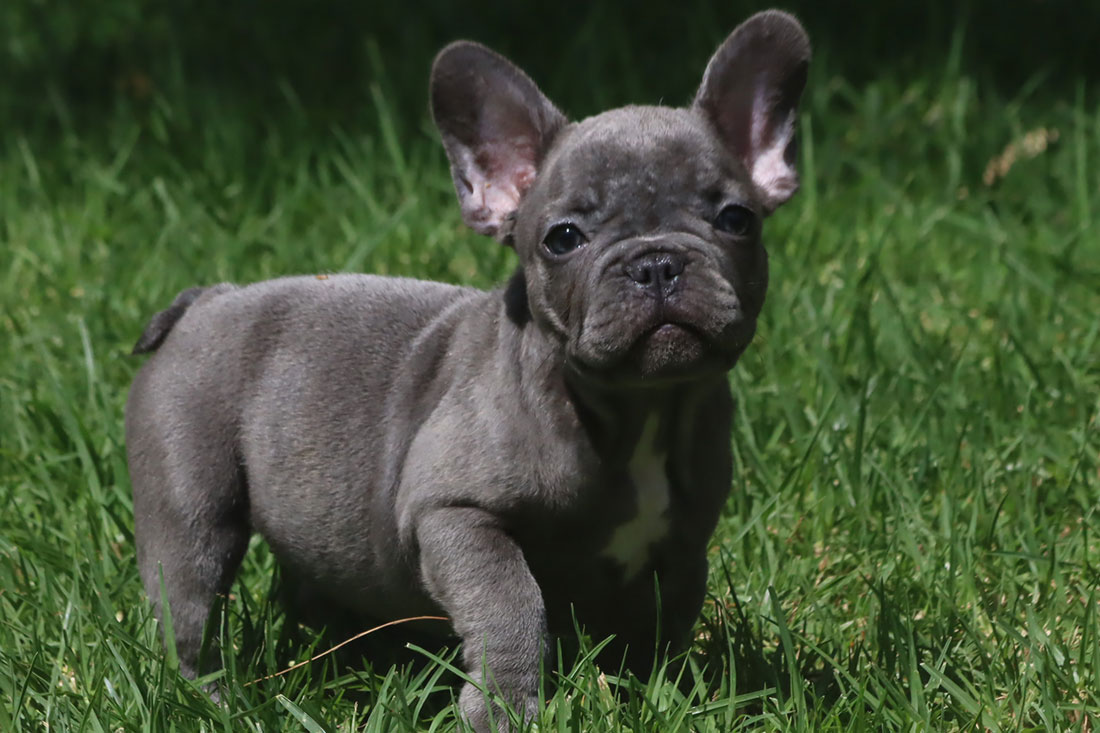 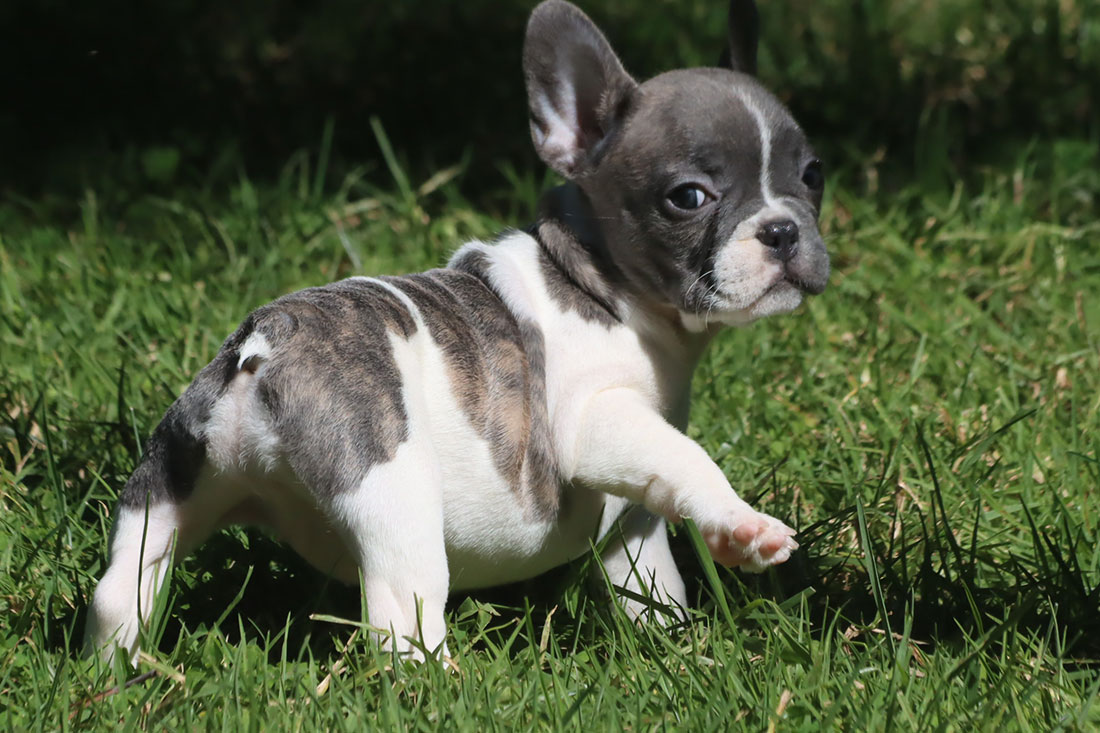 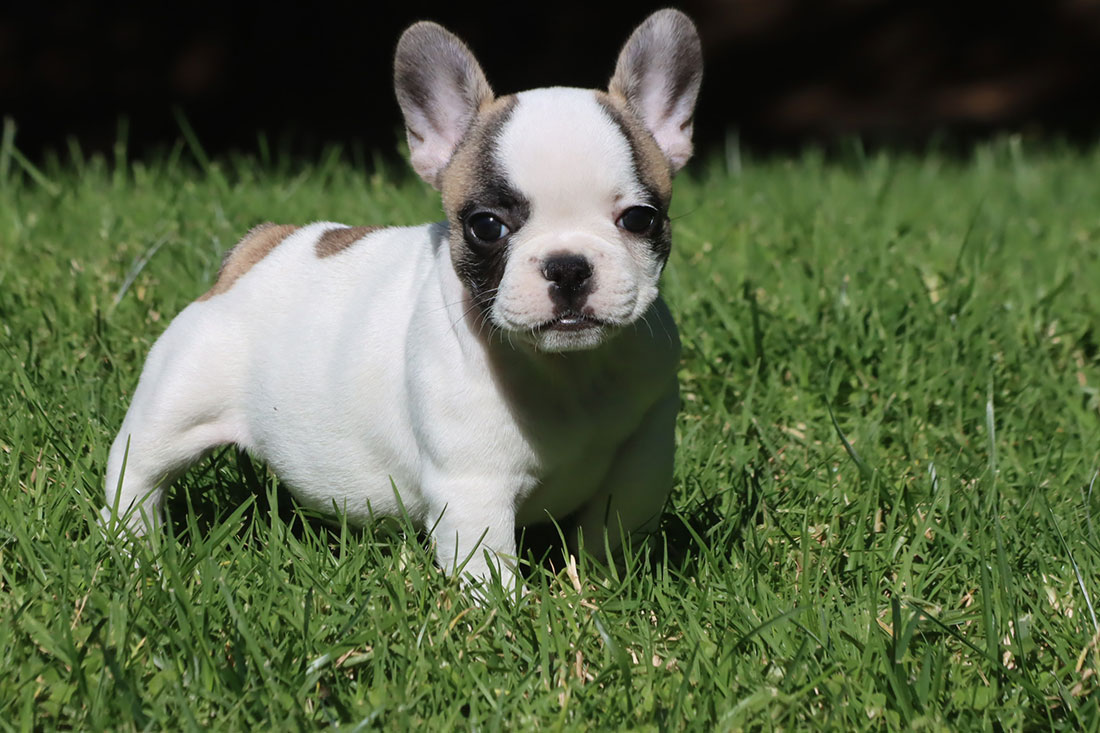 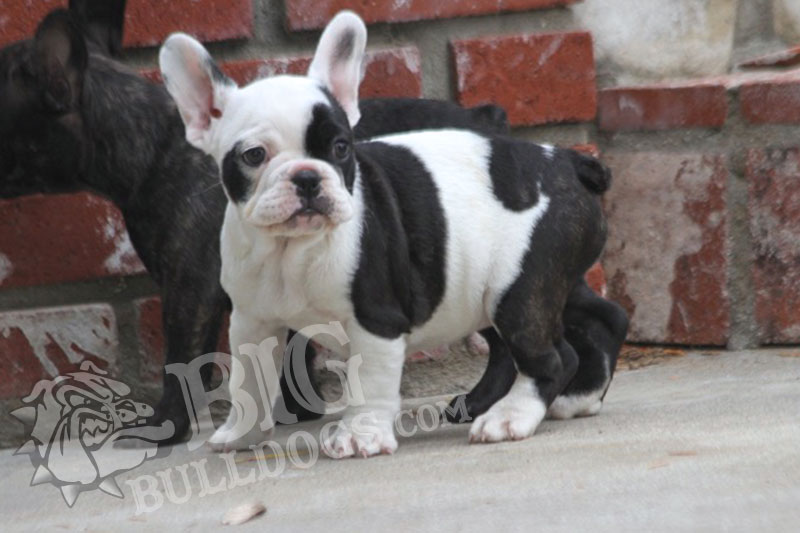 Female French Bulldog Puppies
Everyone knows that dogs are man’s best friend, but with so many dogs, how do you know which breed exactly is your ideal best friend? French bulldogs are one of the cutest breeds, and they are the perfect companion for any man or woman. However, when you decide to get a French bulldog, you also have to consider whether you’ll be getting a male or female of the breed.

To make that decision, you need to know all there is about the female French bulldog, their features, unique behaviors, and the benefits of having them in your home. So read on to find out all this information.

It is generally recommended that you choose the french bulldog puppy that chooses you, not necessarily a specific gender when choosing your dog for the first time. This is because females are not always more gentle, calm, cleaner, protective, and less aggressive as some may think. What turns many people off, especially in female French bulldogs, is the mess and stress that comes with their heat cycle. However if you have them spayed at 6 months old you will not ever have to experience menstruation.

A prominent feature and benefit of French bulldog females are their fast learning abilities. From their young days as puppies, these females learn to identify their names, tricks and learn lessons and commands. This is primarily because they mature faster than their male counterparts. However, because of this fast maturation, they are also prone to being more aggressive in their younger age and experiencing hormone level changes more often.

Another feature and benefit of French bulldog females is their maternal instincts. With these, they are safe to be around young children and for families. They are very good at communicating and are generally brilliant dogs. They are super friendly except sometimes can be overly bossy to other female bulldogs and most female dogs of different breeds. But many female french bulldogs live harmoniously with other dogs of the same gender. They tend to be just as attached to their owners and their families as the male French bulldogs. They like to show off and impress their owners with trophies and enjoy being cuddled and petted.

However, their cuddling is only to the extent they want. Once they’re satisfied with your affection, they’ll strut off proudly. They are also generally calm and relaxed dogs until they feel that they, their puppies, or owners are threatened in some way. They also experience classic PMS during their heat cycle and may be difficult to handle during that time. With advanced technology, however, this is something you can now easily manage and control.

Of course, if you think you can handle these fiery queens, then we have the best selection of French bulldog female puppies for you to make a choice from. Every one of these beauties was created from planned breeding to produce the country’s healthiest and highest quality of French female bulldog puppies. We have puppies from as young as 8 weeks bulldog and above, and they all have beautiful coats and are well-bred. Check out our selection, from Chata and Bunny Bull to Ginger and Haley; we have the perfect companion for you.